UX: A New Fad or an Old Heritage? 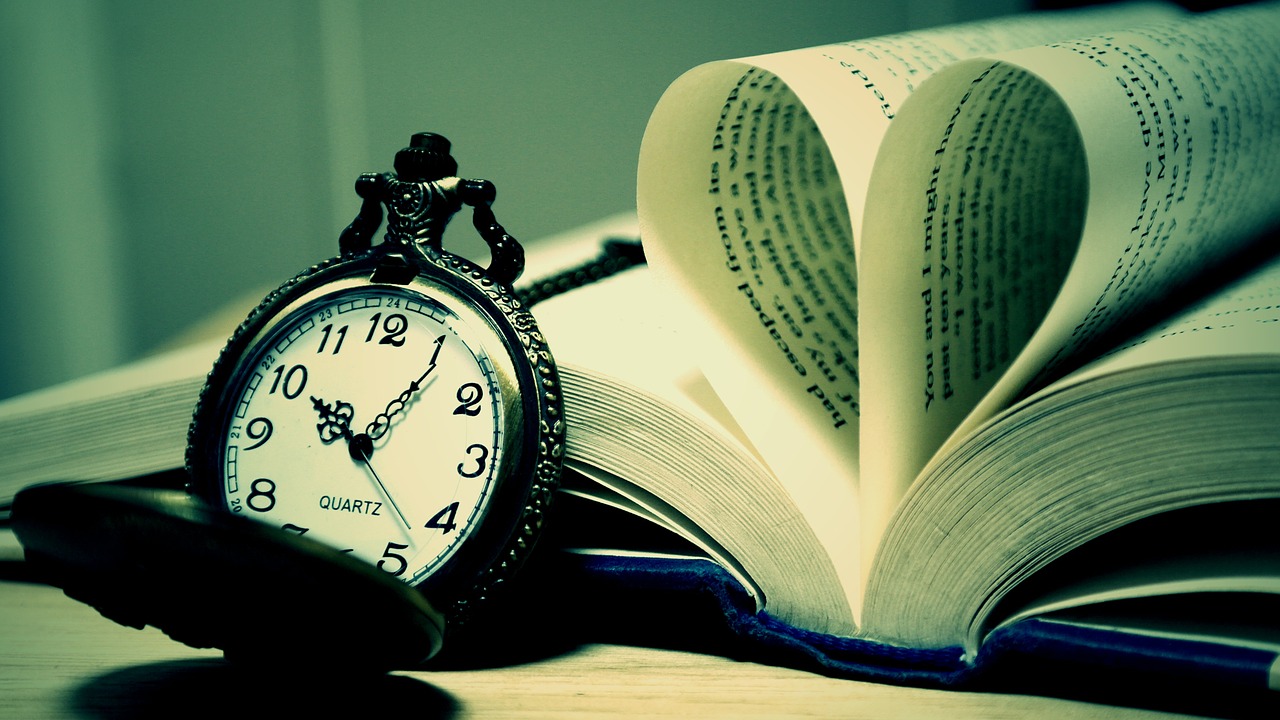 “Study the past if you would define the future.” ― Confucius

Is User Experience just a fad?

As a UX practitioner, naturally I would argue no. But I will back up my argument with a brief history of User Experience Design. Taking a deeper look into the history of UX might help explain how it has become so popular today, and possibly shed some light on how it will define the future.

While UX design itself is a modern expertise, the theory has been in the making since early civilization. UX is strongly rooted in ergonomics; the science of designing systems to take in to account the interaction between them and the people who use them. Today the term UX commonly refers to the design of software but in reality it encompasses a much bigger picture: the design of a users experience with a system. I found a few resources outlining the history and have compiled them here. Below are outlined some key events that have helped shape the UX methodology today.

Vitruvius and his three principles of good design

Going back all the way to 1 century BC, the roman architect Marcus Vitrius Pollio was one of the first to outline a set of principles for successful design. His three core principles of good architecture were:

These three principles are quite possibly the first set of standardized rules that aim to improve a system based on the perspective of the user. Leonardo Da Vinci was greatly influence by Vitruvius work and his inventions such as the flying machine or the Vitruvian man have become staple examples of designing products based on ergonomics and human mechanics.

Moving swiftly on to the 1900s when the industrial age came about, Winslow Taylor continued to evolve the study of ergonomics by pioneering the modern optimization of work. With mass production becoming the norm and millions of workers in factories, Taylor looked at how to make mechanical labour more efficient though researching workers interactions with their tools and environment. The research processes he used forms the foundation of UX research methodologies, in which UX practitioners observe the interactions users have with their tools and use that knowledge to inform their designs. 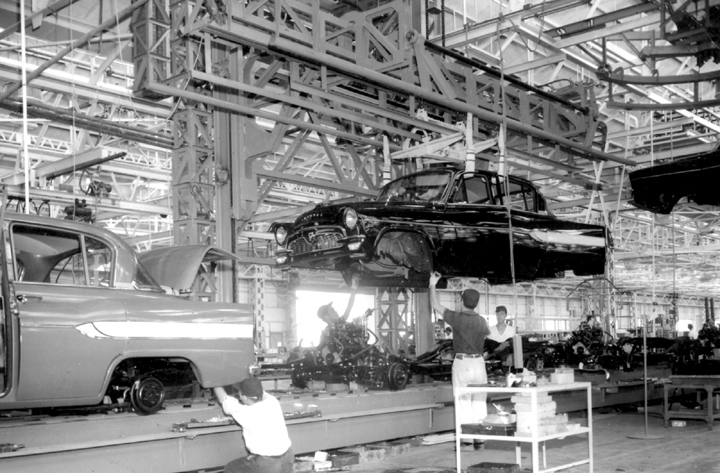 While Taylor and Vitruvius valued efficiency and production, they received some backlash due to the fact that their methods were dehumanizing workers as “cogs in a machine.” It wasn’t about designing for the user, it was about optimizing the efficiency of a system that humans are a part of. Toyota took this feedback on board and added the workers opinions into the mix: asking them for key input and continually improving the process. This is where we first start to see a prioritized emphasis on human-centred design. One example of the improved process included the ability for workers to be able to pull a cord to stop the assembly line and give feedback if they see a problem. Toyotas priority was the people, not the system. 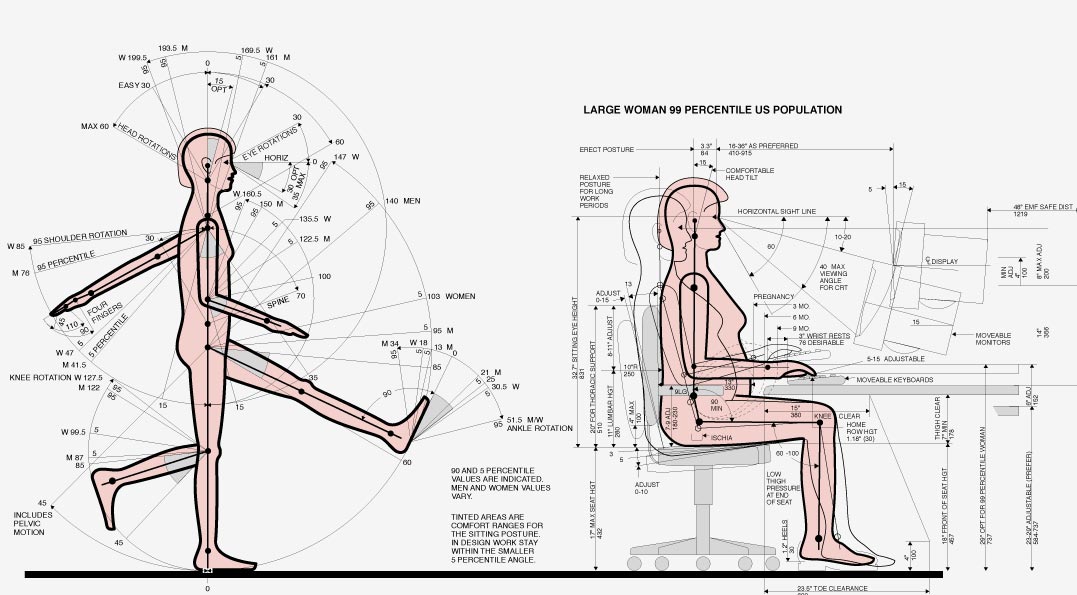 Along side Toyota’s efforts to add the “user” into the design process, the industrial designer Henry Dreyfuss published a book called Designing for People. An excerpt from the book has now become part of the unspoken UX manifesto:
When the point of contact between the product and the people becomes a point of friction, then the industrial designer has failed.

On the other hand, if people are made safer, more comfortable, more eager to purchase, more efficient—or just plain happier—by contact with the product, then the designer has succeeded.

Cognitive science emerged as a respected field which focused on human brain capacity and a humans interactions with systems. The field is highly interdisciplinary, combining ideas and methods from psychology, computer science, linguistics, and neuroscience, all of which also form the study of User Experience. 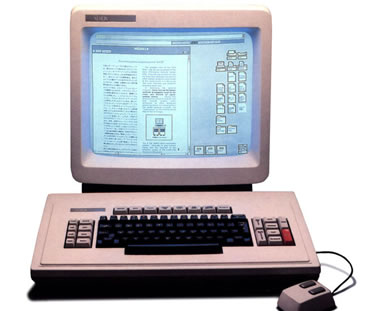 The company Xerox invested in a research department dedicated to designing personal computers. It was the first time User Experience theory was applied to software technology, and it was during this time that the all-to-familiar computer desktop-analogy was dreamed up. The idea of making a system relatable to users was important to Xerox so they came up with a digital work space that had folders, a trash can, and a desk (desktop) that would be pioneer the home computer screen. It was during this time that the Graphical User Interface (GUI) and the standard mouse was built.

The electrical engineer and cognitive scientist joined Apple and asked to be called a “User Experience Architect” as he felt that most accurately described his job role. According to Don Norman, “I invented the term because I thought Human Interface and usability were too narrow: I wanted to cover all aspects of the person’s experience with a system, including industrial design, graphics, the interface, the physical interaction, and the manual.” Norman also published the Design of Everyday Things, a classic in UX literature. 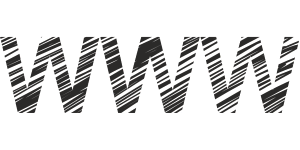 With the internet bubble in the mid 1990s, suddenly more and more people gained access to personal computers. And so with it came a greater need to optimize the experience of the UI. With more and more people designing interfaces, the field branches out into various specialties, including visual design, information architecture, interaction designer.

And so there we have it: How the UX field emerged in full bloom and continues to evolve as technology advances. UX is not just web design or a fad. It is rooted in centuries of ergonomic and cognitive theory and can be applied to any system that has a user. With technology advancing as quickly as it is, I can only dream of which systems will emerge and how the what the optimal experience will be for future users. Exciting times ahead.

I am a UX designer, specialised in designing for complex and enterprise applications. My design strategy involves working through all phases of the design process including research, analysis, interaction and visual design. My weapons of choice are Sketch, Omnigraffle... Previously Photoshop, Illustrator, Indesign, and sometimes venturing into After Effects for some extra sparkle.
Previous post:
What the #$%@ is UX Design? Next Post:
The Digital Sixth Sense